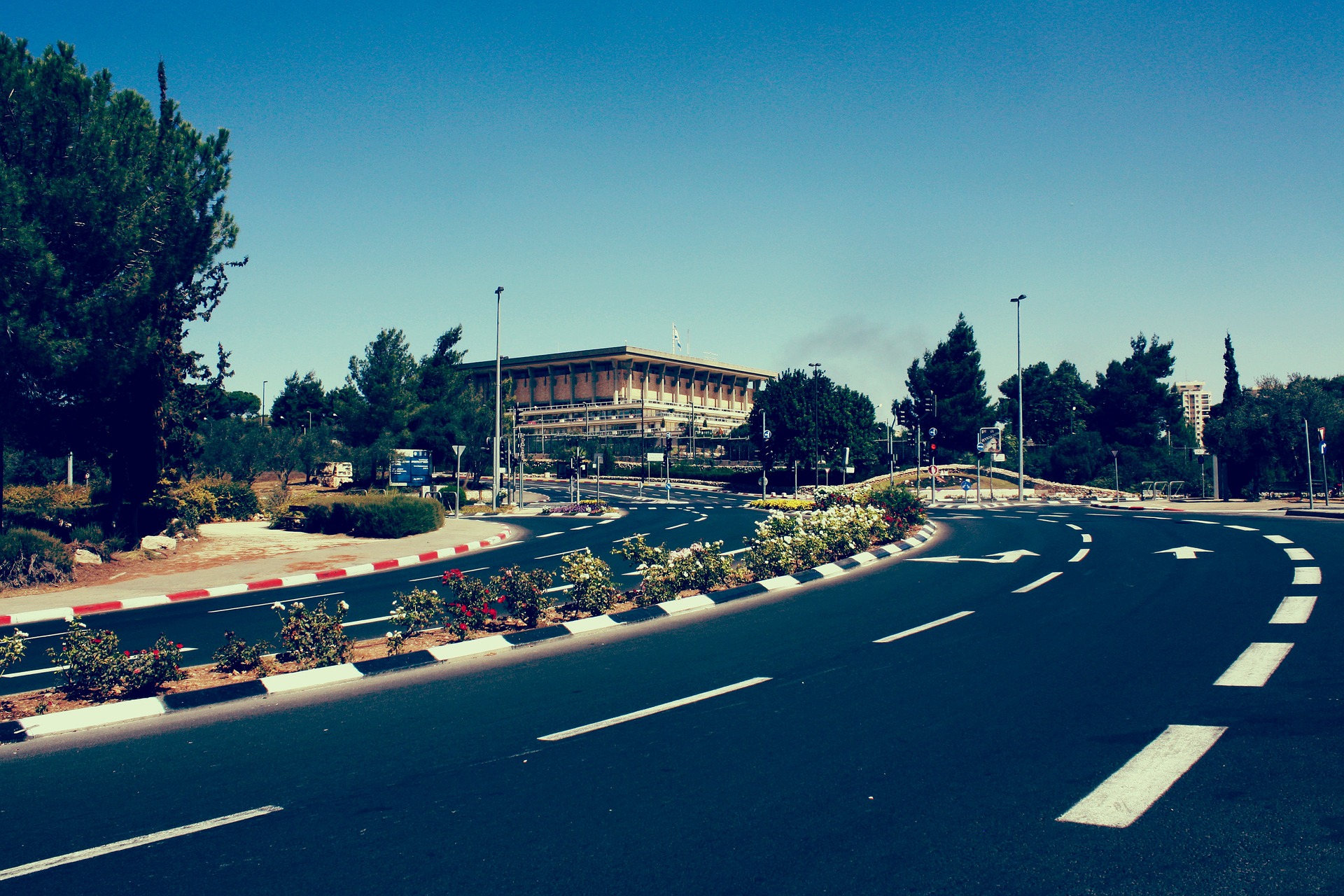 Adv. Michal Halperin, the leader of the investigation, reported: “There is no indication that the banks engaged in price-fixing, that is the good news. The less good news is the disturbing finding that the banks regularly restrict mortgage brokers and even keep “black lists” of brokers and restrict their entry into the banks. Mortgage brokers are a very important factor in the creation of competition between the banks. The banks understand very well that mortgage brokers increase competition and since the middle of 2016 all the banks began to reduce the activity of brokers with the knowledge that competing banks were doing the same”. Among her recommendations to the committee were instituting immediate regulation with regard to the activity of mortgage brokers and requiring a bank’s decision of refusal to work with a broker to be based on fraudulent activity alone and not due to profitability.

Having worked with the banks day in, day out over the last number of years, these words were nothing short of a bombshell. As of mid 2016, mortgage brokers that didn’t have strong relationships and weren’t bringing a large quantity of deals were removed from the bank’s list of approved brokers. The murmuring inside the banks started around the time that a number of fraud cases were brought against mortgage brokers. “They are all charlatans”, a senior banker was quoted as saying. I remember the stern warning I received from a close colleague of mine who worked at one of the big mortgage banks like it was yesterday: “Do not dare do anything that can jeopardize your name in the bank”. A few unscrupulous brokers had seemingly ruined our collective name in the entire banking system. It seemed as if the Knesset was going to outlaw mortgage brokerage as a profession entirely. After all, mortgage brokers didn’t exist in Israel 15 years ago and the market seemed to function.

On May 24th, the message from the committee was clear. Although the Deputy Commissioner at Bank of Israel went into a rambling, defensive statement about how “there are 800 mortgage brokers in Israel that represent 20% of the mortgages funded in the last two years. There were tens of cases of fraud involving tens of millions of shekels and none of us want brokers to be cheating clients. A mortgage broker has an interest that the (Real Estate) deal will happen, that is how he earns his fee. We have sent instructions to the banks.” There was a lot of information missing from her comments, most importantly the figures on how much brokers had SAVED clients over the course of the last two years. Let’s take a conservative estimate: The mortgage market produced approximately 60 billion shekels per year of new loans in 2015 and 2016 which would mean brokers were involved in 24 billion shekels of new loans over that period. If a mortgage broker saves the consumer an average of 0.25% on a 20 year loan the numbers work out such that 750 million shekels (over the life of the 20 year loan) were saved by brokers for the benefit of consumers over the last 2 years. Had I been at the meeting I would have mentioned this, but fortunately MK Moshe Gafni was there and responded with fire: Shouting at the Bank of Israel representative, he said: “When I want to do something that involves a field I am not an expert in, I take a lawyer or an accountant. When it comes to mortgages, I take a mortgage broker and the banks don’t want to let me do this?? You are supposed to be protecting the consumers and you have completely taken the side of the banks. You haven’t done anything – not even half a thing! It’s as if we are all part of some Feudal society and all the citizens are Serfs working for the banks”. He then instructed the legal counsel of the Committee to prepare two new law proposals: The removal of Bank of Israel as the appointed regulator to protect consumers and appointment of a new regulator and a second law that will regulate mortgage brokerage in Israel and create licensing and clearly defined requirements.

As a mortgage broker who has processed over a billion NIS of residential loans in this market, I have to ask myself if this gushing vindication of all the hard-working brokers out there will ultimately change the way we do business with the banks? Will there no longer be a need to smile and wink to get better service? Will we be able to submit files using specialized software made for brokers, the norm in many developed countries, instead of personally meeting with the bankers on most files? While all of this remains to be seen, one thing is for sure: Mortgage brokers are here to stay and are clearly recognized as a badly-needed form of consumer protection in Israel.

About the Author: Chaim Friedman

Having spent the first 5 years of his mortgage career in New York as a Licensed Mortgage Banker Chaim made the move to Israel and subsequently co-founded First Israel in 2010. Feel free to contact him at cfriedman@firstisrael.com